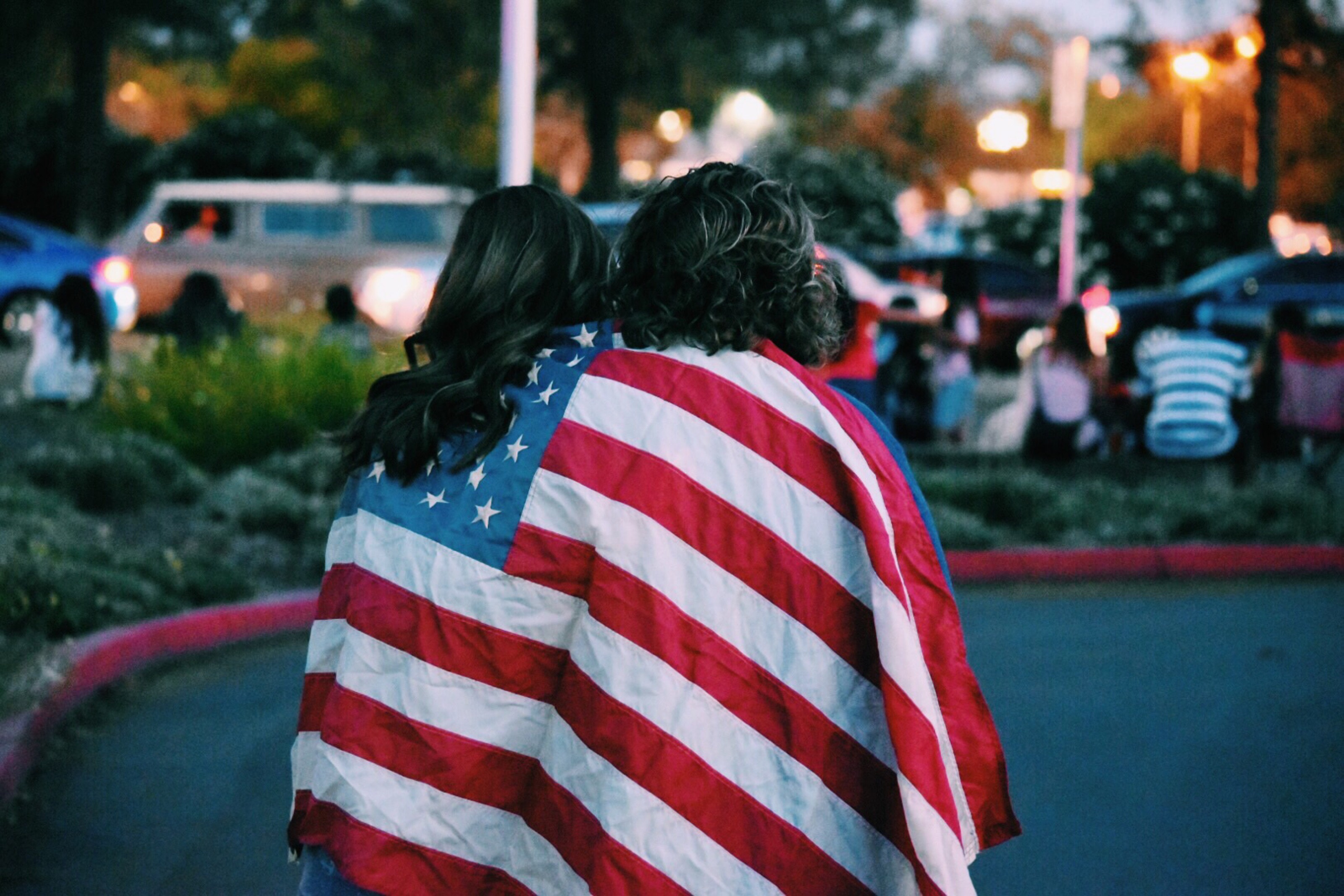 Rich Cowles, Executive Director of Charities Review Council, shares his insight about the charitable aftermath of September 11, 2001, and how mistakes, lessons learned, and increased transparency changed the sector forever.

My first indication that Sept. 11, 2001, was not an ordinary day was when a local TV station canceled an interview on how to find good charities to support. The reporter said she was needed at the station. In the following days, our phone rang off the hook, as media outlets from San Jose to Montgomery to Boston wanted an analysis of what went wrong in the way the American Red Cross mishandled the avalanche of charitable gifts. We weren’t reticent about the charitable icon’s mistakes:

But we also argued for some understanding—the Red Cross had no pattern to follow.

Never before had American generosity been triggered all at once by such a massive tragedy where there was no initial clue as to whether there would be survivors and what kind of long-term needs families of victims would face. The Red Cross was under a lot of pressure from the media. There was also concern within the charitable sector that donors—especially people who weren’t regular givers—would be disillusioned by this experience and calloused toward future pleas to alleviate human suffering.

In a remarkable turnaround, the Red Cross found a way out of the mess. They leveled with the American public. They said they made mistakes and identified them. They asked for patience and an opportunity to earn back the public’s trust. The organization learned from its mistakes and instituted a rigorous, transparent process, including checking and double-checking to ensure they understood each donor’s intentions.

The lessons in a high-stakes, unforgiving atmosphere were clear for all nonprofits for all times: the public will support organizations that own their mistakes, shine a light on them, and fix them. And, as evidenced by the warm reception Minnesota’s nonprofit and philanthropic leaders gave American Red Cross CEO Harold Decker when he spoke at our Annual Forum nine months after 9/11, there is no better way to earn trust than to simply say, “I’m sorry.”

It’s evident more than ever that Americans were not disillusioned by the charitable aftermath of September 11th, and that, in fact, we are capable of an outpouring of support no matter the disaster—terrorist attacks, hurricanes, tornadoes, or earthquakes. But if the sector has learned one thing in the ten years post-September 11th, it’s the necessity for sensitivity around donor intent, transparency, and public trust.