Takeaways on Governance: How to stay in compliance

Smartgiver's Accountability Standards are one way to get started 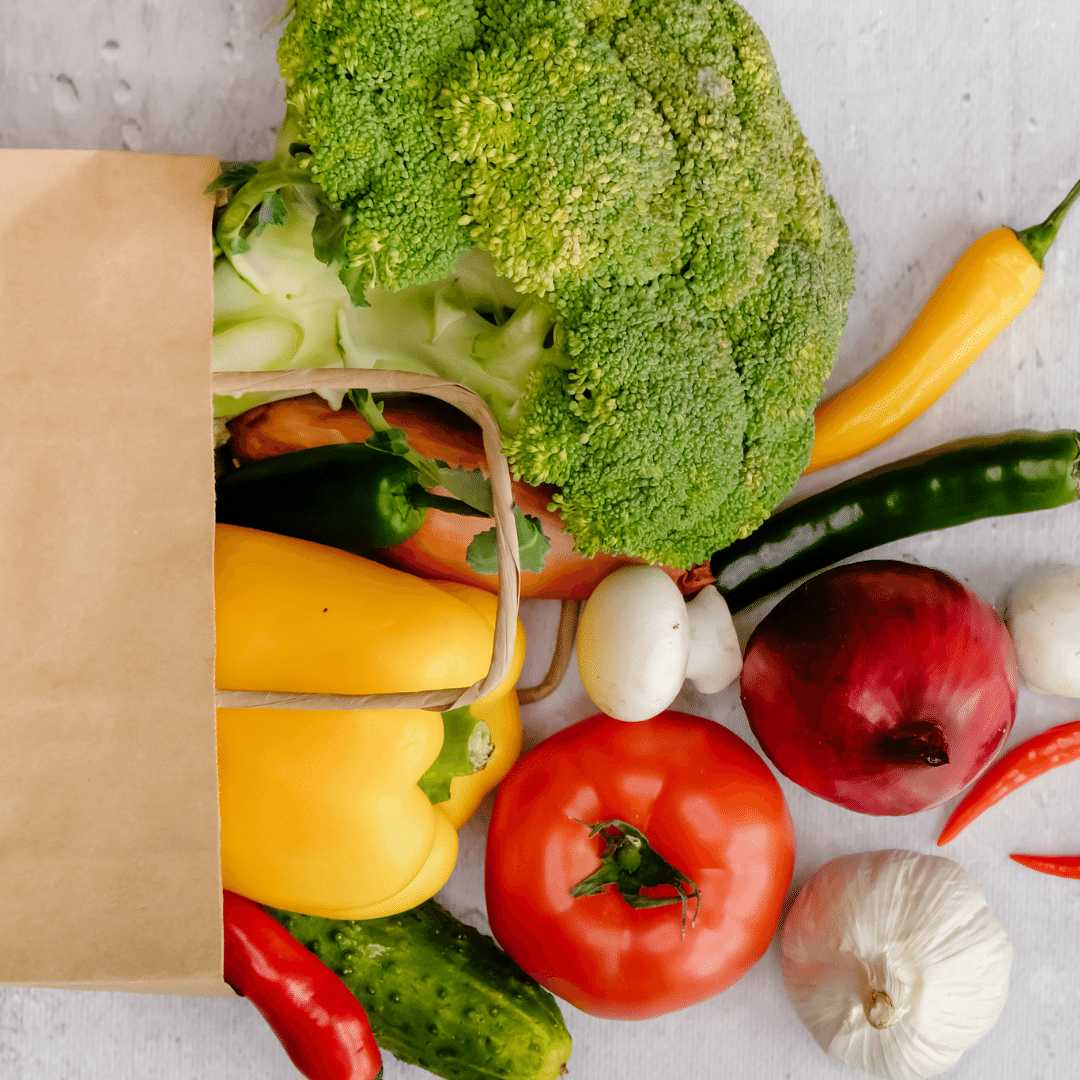 If you’ve watched the news recently, an organization out of Minnesota has been making headlines, creating a ripple effect across the nonprofit stratosphere. A recent FBI fraud investigation into a local nonprofit, Feeding Our Future, on allegations that they violated federal meal programs and flouted nonprofit compliance laws. Dissolving just weeks ago, the nonprofit’s Executive Director, Aimee Bock, spoke to Minnesota Public Radio, stating that in light of frozen accounts and negative press, they were ceasing operations.

“In search warrant affidavits unsealed last month, the FBI alleged that a network of people connected to Feeding Our Future took advantage of looser rules during the pandemic and used a web of shell companies to launder and misappropriate tens of millions of dollars.”

Reacting to the implication that Feeding Our Future was not serving its community as it stated, many other local nonprofits expressed disbelief and fear to CBS News as the actions of one organization can taint donor perception for all.

With boards looking to compliance and governance more than ever, how can local nonprofits avoid the same fate? Our Executive Director, Kris Kewitsch, weighed in, sharing, “At Smartgivers, we’re honored to proactively give resources, toolkits, and applicable guides to both nonprofits and donors to ensure the trust is a two-way, continuous act that leads to strong relationships between the two.”

Looking for ways to ensure your nonprofit stays in compliance with national and state laws?

At Smartgivers, we’re dedicated to providing education and resources to align nonprofits and donors. If your organization has questions or concerns, please reach out to us.  If you are a donor wanting to know more about an organization prior to giving, check out our list of Meets Standards® nonprofits.