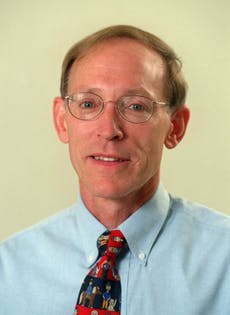 As an organization that has long tried to move donors away from preoccupation with the Program Expense ratio, Charities Review Council applauds the release. We also fully agree with the assertion that nonprofits’ impact should be the primary criterion for giving decisions. Our newly updated standards that will be implemented 2nd quarter 2010 include a Community Impact standard and Monitoring Mission and Strategy standards.

The news release has triggered a flurry of posts in the nonprofit blogosphere affirming the importance of Impact, with some disparaging ratios as utterly useless. These comments have included the assertion that donors shouldn’t be concerned with how much it costs nonprofits to achieve their impact. If there were a limitless supply of donations, I would agree. But given donors’ legitimate desire to get the most bang for their contributed buck, they have a right to know about an organization’s efficiency in achieving its impact.

Highly flawed as it is, the program expense ratio has been a widespread attempt to measure such efficiency. At best, it’s a surrogate until a better efficiency measure can be determined. Ultimately, “Impact per Dollar” is what we want to get to.

The sector is a long way from determining how to measure Impact per Dollar. But there’s an urgency to finding it; it should be an integral part of determining an accepted means of measuring impact.

Donors do and should care about nonprofit efficiency. And nonprofits should too. We’re long past the day when nonprofits can expect donors to go for “just trust us.” And that’s a good thing.

Q&A: All About Planned Giving

Springing in the Rain: A Season of Smart Giving