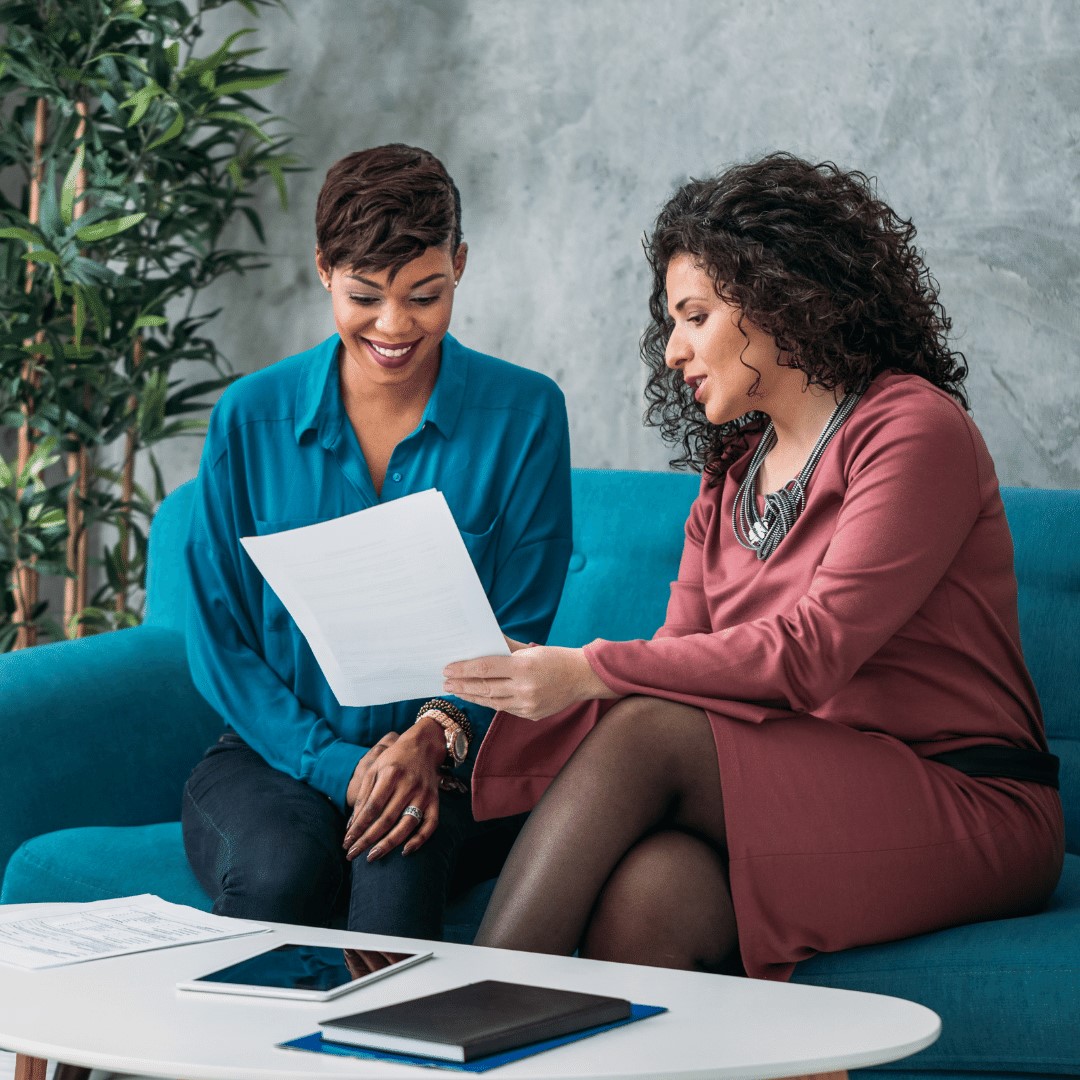 This is the first (but not last) blog post the Council will dedicate to the topic of Donor-Advised Funds (DAFs). In our efforts to inform donors and transform philanthropy, we will feature a short series on DAFs to provide some context, some points of consideration, and some different voices from people in-the-know about DAFs!

Today we focus on a point of emphasis that the Council, along with other nonprofit sector advocates, wants to bring more attention to – funds in a DAF are “dedicated for eventual release for charitable purpose.” This newer giving vehicle has received some mixed press on this topic.

The Institute for Policy Studies (IPS) recently shared results from their survey conducted in June 2022 that illuminates gaps in the public’s understanding and gaps in fund disbursement when it comes to DAFs.

As IPS summarizes, private foundations and DAFs now receive one–third of all charitable donations, popular among the wealthiest of donors in particular. Like other charitable giving, these donations receive tax breaks. What doesn’t sit well with the majority of those surveyed? “81 percent do not believe taxpayers should subsidize the wealthy to keep money on the sidelines through private foundations that will exist in perpetuity.”

In sum, IPS found: “When it comes to DAFs, survey respondents across the political spectrum expressed even more intense support for moving the money sooner rather than later. Americans want a relatively quick return, with a relatively short timeline for grant-making.”

The Council provides similar guidance to nonprofit organizations, about appropriate levels of funds to keep on hand, that aligns with this thinking on DAFs. You don’t have to look any further than the Council’s own Accountability Standards® to see our best practice on Balanced Reserves:

Donors and nonprofits can feel confident we are doing the best for our communities with guidelines such as these, to ensure that charitable funds that go into a DAF also come out and do good.

There are pros and cons to any giving vehicle. When it comes to DAFs, one important question to inquire about to make a prudent decision is – What happens to the DAF after my lifetime? In some cases, those funds become part of the institution’s own endowment.

Stay tuned for more questions to ask when making thoughtful, deliberate choices about your charitable giving!