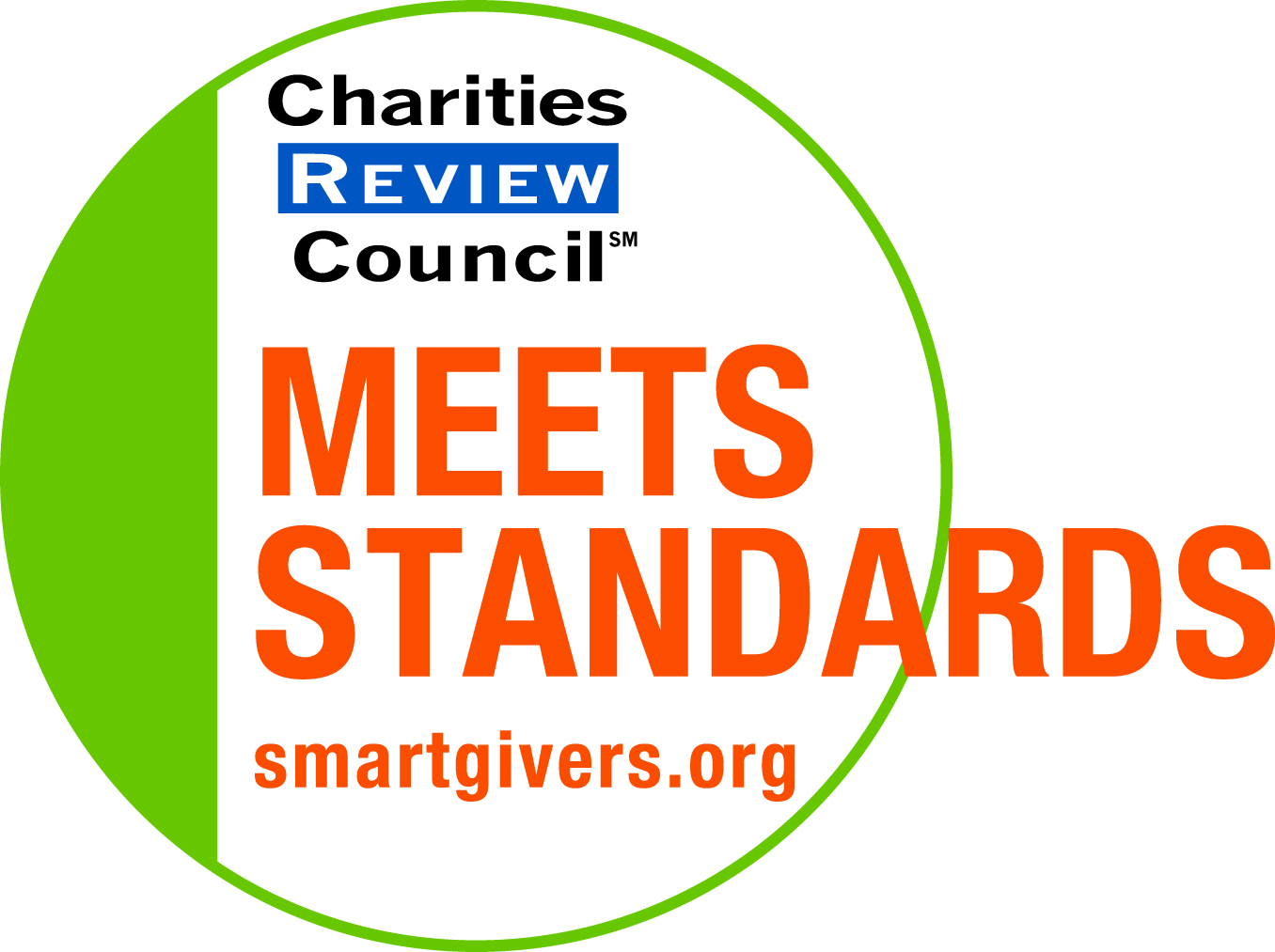 It’s been three months since the new Accountability Wizard® was launched, and the response has been remarkable.

While the fact that so many nonprofits are voluntarily choosing to go through a review is exciting, to me it begs a question. Why do nonprofits put themselves through this?

Not to appear self-serving, but one factor clearly is the shifting nonprofit environment towards more accountability and transparency. Simply put, doing good just isn’t good enough. Donors (both individual and institutional) expect more proof regarding organizational impact and prudent stewardship of resources. This shift, of course, is happening while philanthropic dollars are declining. (The Urban Institute recently released a study that indicated this trend was beginning as early as 2007 before the bottom fell out of the economy.)

Although accountability and transparency have always been important to the nonprofit sector, now it matters even more.

Takeaways on Governance: How to stay in compliance

Thank you and farewell from Madeline Folstein